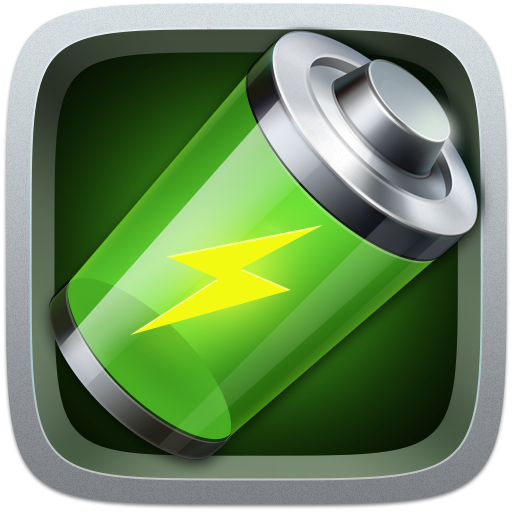 Scientists have developed a new battery that can be recharged up to 70% in 2 minutes and has a lifespan of over 20 years, reports Science Daily.

The battery was developed by scientists from Nanyang Technological University (NTU Singapore) and is expected to impact many industries, especially electric vehicles which suffer from long recharge times of over 4 hours and limited lifespan.

The researchers say they’ll have the new technology on the market in just two years. While we’ve certainly seen fast-charging battery promises in the past, the simple fact that this new battery uses so much existing technology is reason to believe that they’re right about that timeline, too.