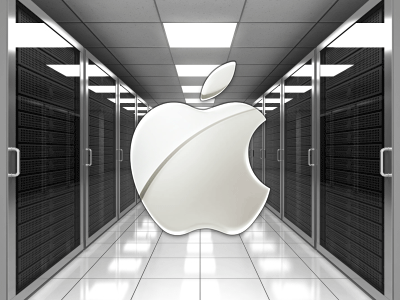 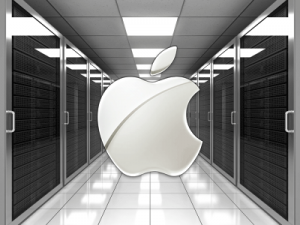 The Maiden facility has earned the LEED Platinum certification from the U.S. Green Building Council — the first data center of its size to be honoured. On any given day, between 60 and 100 percent of the renewable energy it uses is generated onsite through biogas fuel cells and two 20‑megawatt solar arrays — the nation’s largest privately owned renewable energy installation — and Apple purchases any remaining power they need from entirely clean sources.

The Maiden data center generates 167 million kilowatt‑hours of renewable energy onsite per year — enough to power the equivalent of 13,837 homes.